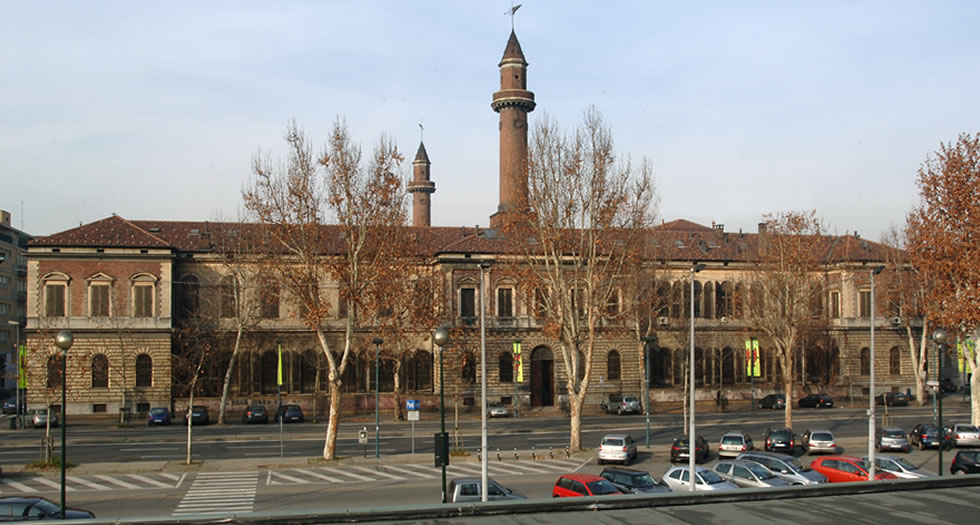 The agreement drawn up in 2001 by the University of Turin and the Piedmont Region sanctions the official birth of the Museum of Mankind Project, developed thanks to the funding of the Ministry for Public Education, University  and  Scientific  Research,  the  Piedmont  Region,  the  City  of  Turin  and  the  Regional Superintendence for Public Works.

The project plans to unite three of the Athenaeum’s museums devoted to life sciences – namely the Museum of Human Anatomy “Luigi Rolando”, the Museum of Anthropology and Ethnography and the “Cesare Lombroso” Museum of Criminal Anthropology – to create a single museum centre.   The historical collections will be supplemented by new exhibition “trails”, for instance the one on the physical and cultural evolution of Man.

The new museum centre is situated in the Anatomical Institutes Building, premises of the Museum of Anatomy since 1898. Owing to the intervention of the City of Turin, also located within the building is the Fruit Museum, home to the 19th century collection of fruit models made by Francesco Garnier Valletti. The two “minarets” which characterize the building were designed to function as chimney stacks, guaranteeing a constant change of air in the dissecting theatres and in the laboratories.